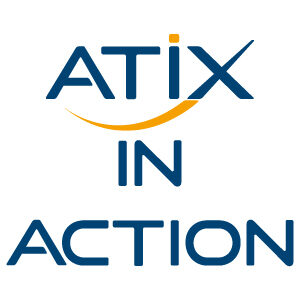 What is ATIX in Action?

ATIX in Action is the place where we share real-life customer customer challenges (without naming names) and solutions we provided. Get inspired by our action reports or let us find a solution for your problem!

Always downloading the desired container image from the harbor can be enforced in two ways: by checksums instead of image tags and by ImagePullPolicy: Always.

Many enterprises running kubernetes are using an internal registry for their container images. Their workflow provides that images are copied there in a separate process before actually launching the applications. It is possible that a running application is not updated correctly during this process, for instance if there was no change of image name or tag.

While this is not only undesirable it also reflects not adhering to best practices. 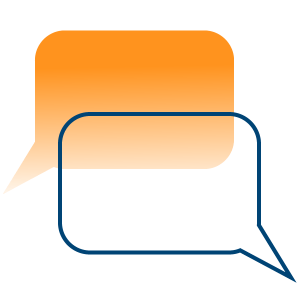 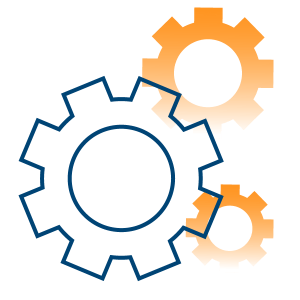 This problem appears when deploying containerized applications to kubernetes – be it infrastructure components or actual applications.

In the example scenario, there was no difference in the name of the image (scraper:27.15). By the way, it was a log scraper. The old version tried to collect the logs via the Docker daemon. However, containerd has been in use for a while, which is accessed by the updated image. This dependence on the runtime was not reflected in the image name. Short-term solution (or workaround) in this case was to set the ImagePullPolicy in the associated DaemonSet of IfNotPresent to Always. With that, everything worked again.

On the other hand, there are best practices that would have prevented this problem: 1) reference images by their SHA256 checksums instead of a tag, and 2) enforce a cluster-wide ImagePullPolicy: Always.

Checksums are unique identifiers for binary objects. Since they are different for the two image versions, using them would have forced a new download. They are immutable unlike tags which can be overwritten with arbitrary values as in this example.

Downloading images before each container startup would have also helped and has another advantage. Suppose multiple clients are running applications in the same cluster. Client A launches a deployment that uses a particular Image A. The container runtime loads the image from the registry and uses the access data of client A for this. Client B should not have access to the images of A in case of doubt (be it for security or licensing reasons). However, if it is already present on the Node, B could access it without having to authenticate anywhere. This could be enforced via the enforced ImagePullPolicy.

For the current customer, both ways are recommended. The use of checksums can be decided by each team and should be discussed there – in particular, at which points and whether this will result in any changes to the workflow. Enforcing the ImagePullPolicy implies never using image versions from the cache. The decision is central, has somewhat greater influence, requires fewer changes to the workflow and, lastly, is recommended for security reasons. 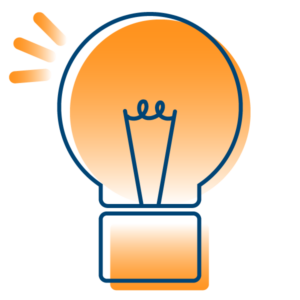