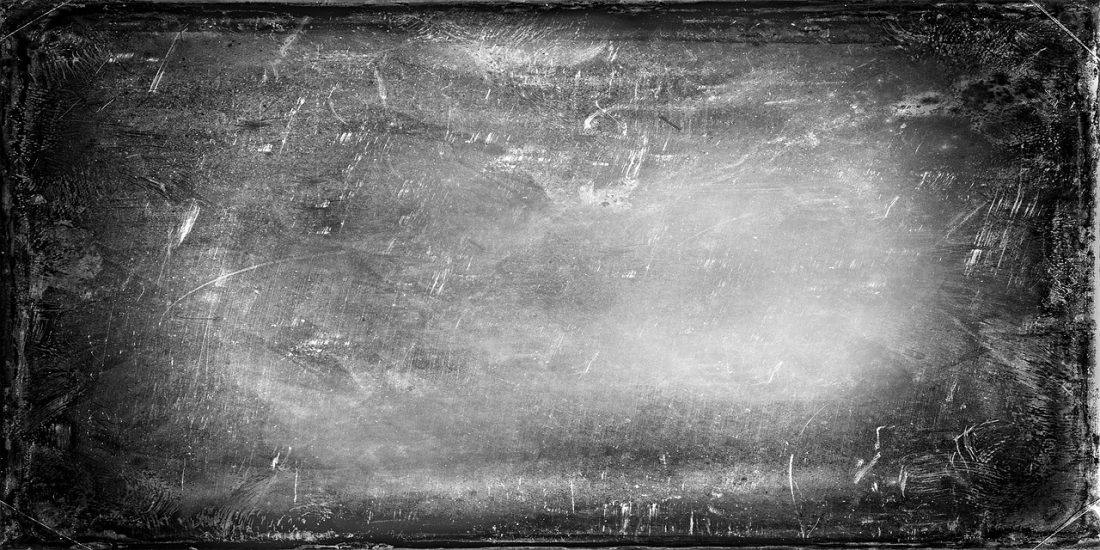 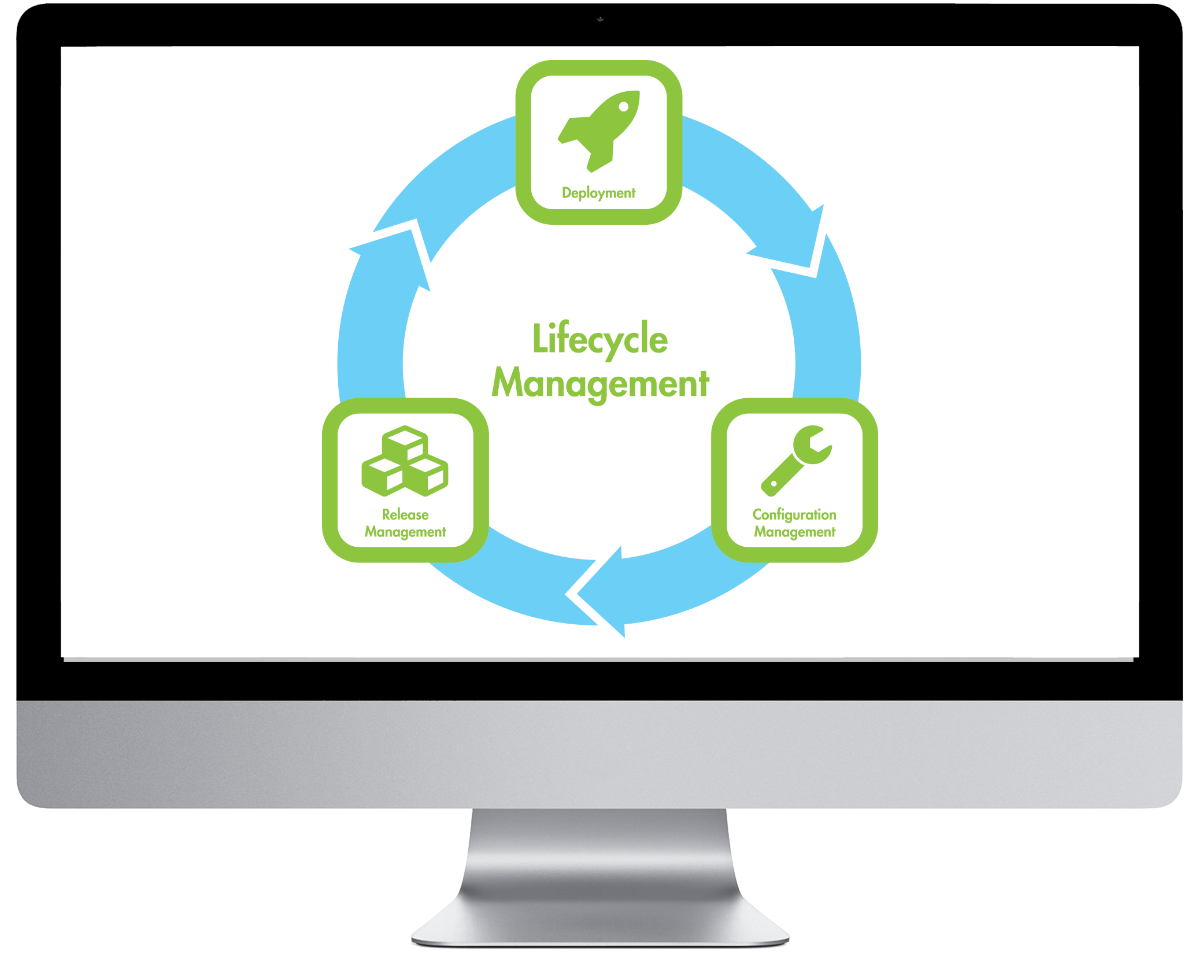 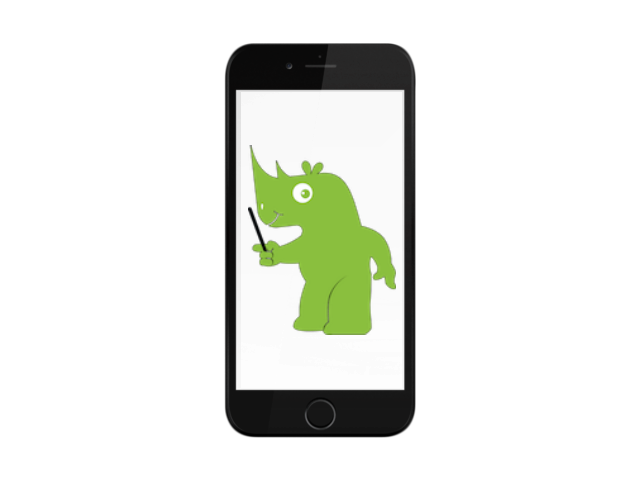 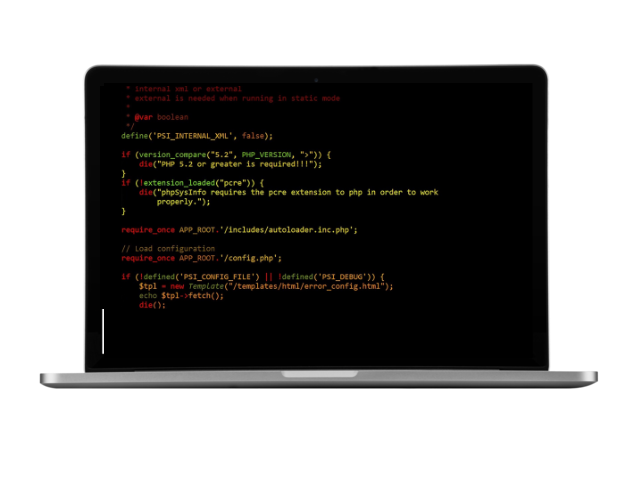 Ansible is an SSH-based orchestration/configuration management tool based on the push principle: Desired conditions, such as configurations of operating systems, are pushed by a control node to a target node. Ansible is very lightweight, as it can be used without a special client. This makes it ideal for controlling and configuring infrastructure components, such as
Loadbalancers, Firewalls or API-controlled systems in general.
Ansible has developed into a sought-after solution in recent years. This was certainly fuelled by the purchase by Red Hat in 2015 and the partnership of Ansible and providers of network solutions – such as Cisco, BigIP, PaloAlto, etc.
A popular use for Ansible is automated deployments launched via a CI/CD pipeline.

How do we support you? 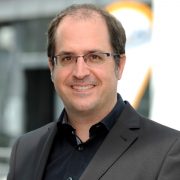 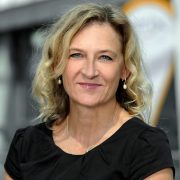